This is definitely the time of the year at IIMU. The Class of 2014 is slated to graduate and in keeping with the tradition of passing the unique culture of the life at the dorms of IIMU hostels, Pwnd – The Gaming Club of IIM Udaipur organized the Gaming and Musical Nites from 9th March – 11th March, 2014. Celebrations were awing and the events took everyone to raptures including the students of PGP batches, PGPX batches and the faculty. 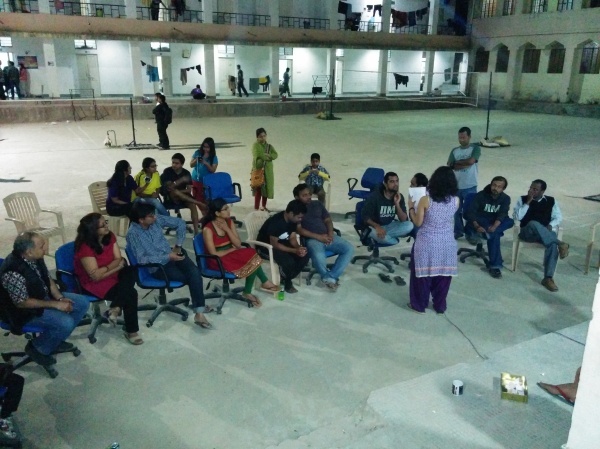 A “Game for everyone, Event for everyone” slogan of Pwnd proved to be a gold rush factor in the event. Computer gaming enthusiasts were all the way shouting, “Go! Go! Go! Fire!” in the Counter Strike Tournament, Clash of Clans. Texas Hold’em Poker, Word Unscramble, Loop the Loop, Movie Screening, 29, Lucky 7, UNO, FIFA, NFS, Pocket Tanks, Tambola, Antakshari and many more such events kept all the gaming and music enthusiasts hooked in the arenas of the IIMU hostels. 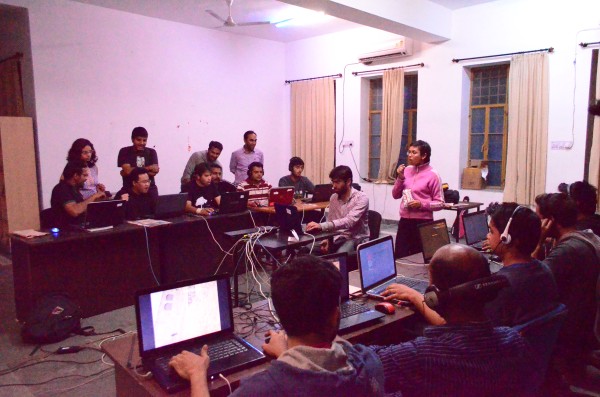 Cheering, singing, laughter and the celebrating crowd became a rife sight for three consecutive nights. Pwnd Nites culminated with an amazing response and a promise to the audience from the Gaming Club to up-the ante next time. 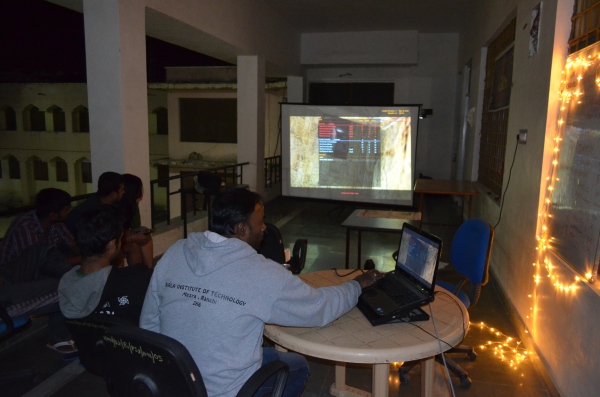 Spread the word about us: